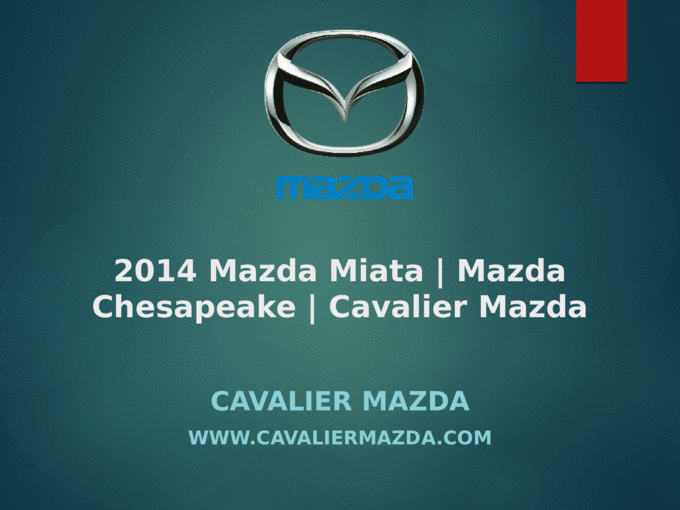 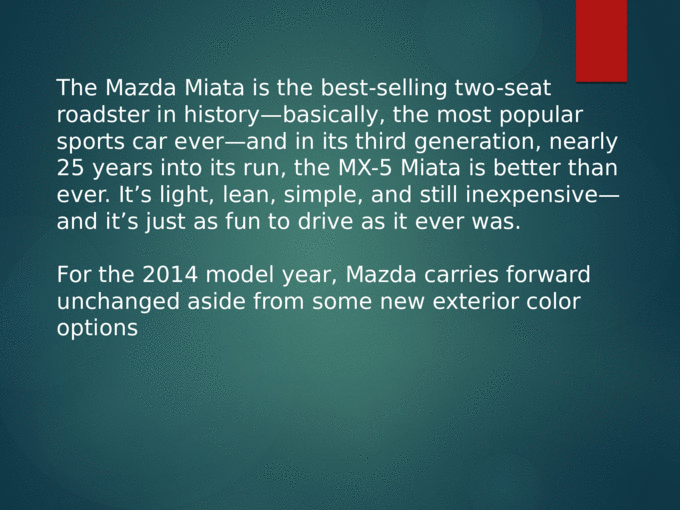 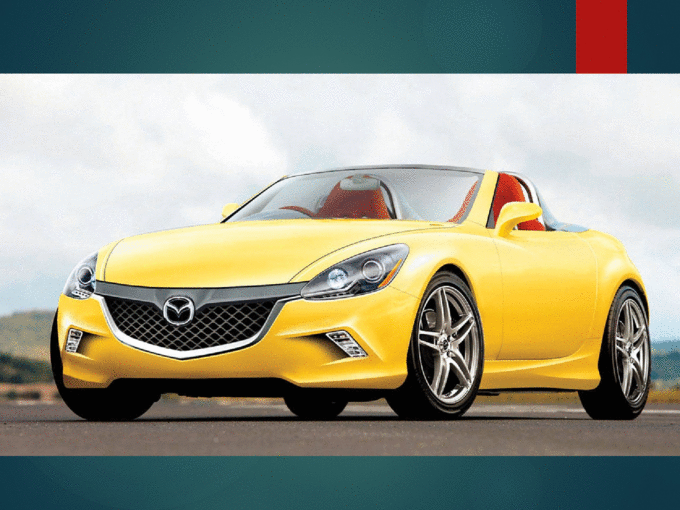 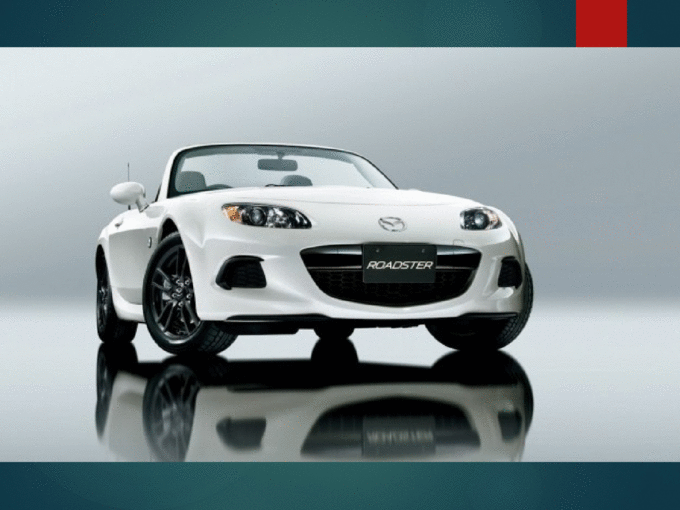 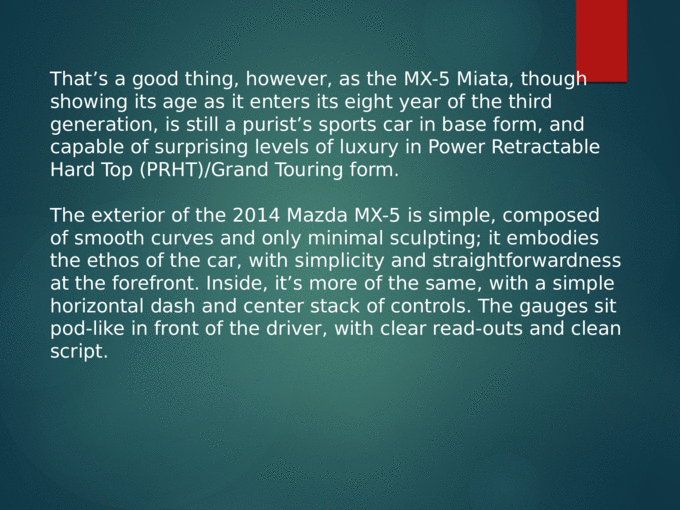 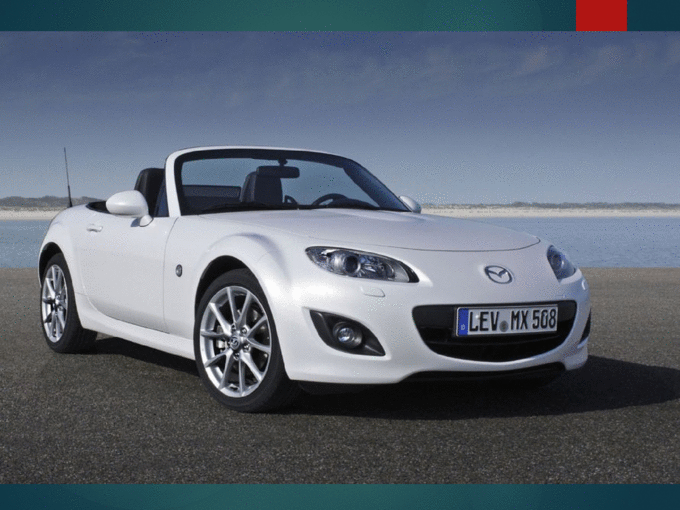 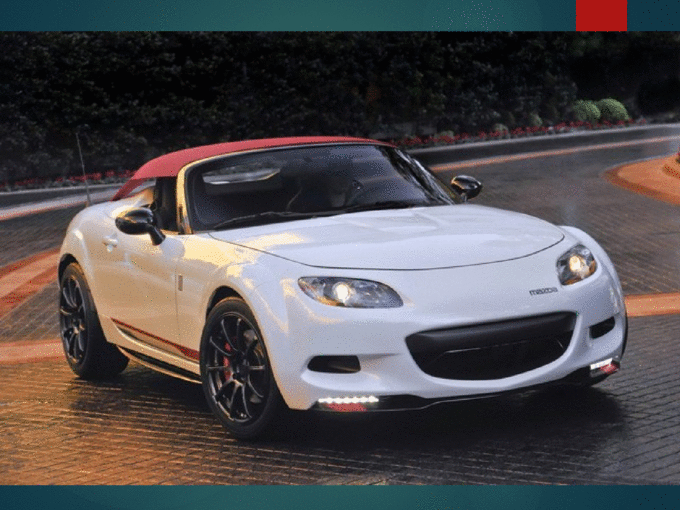 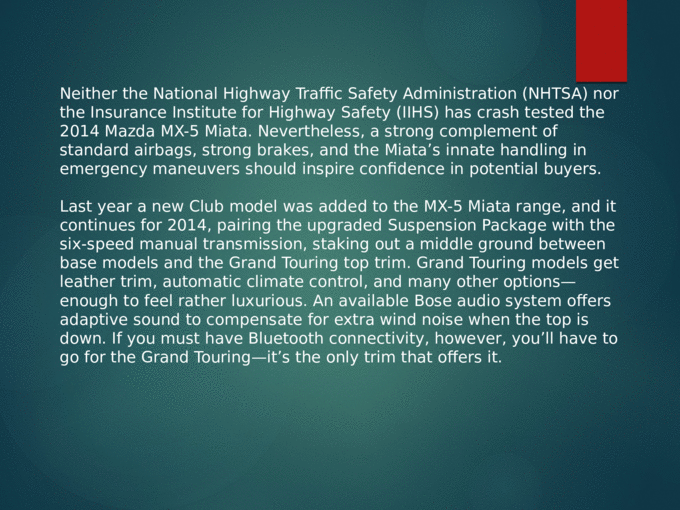 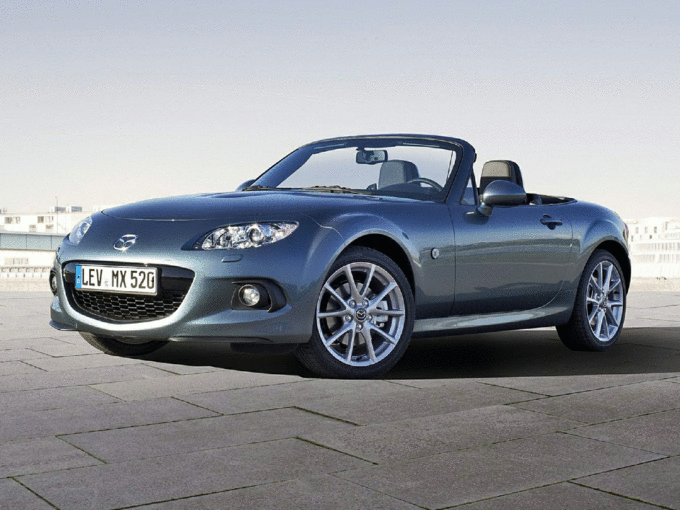 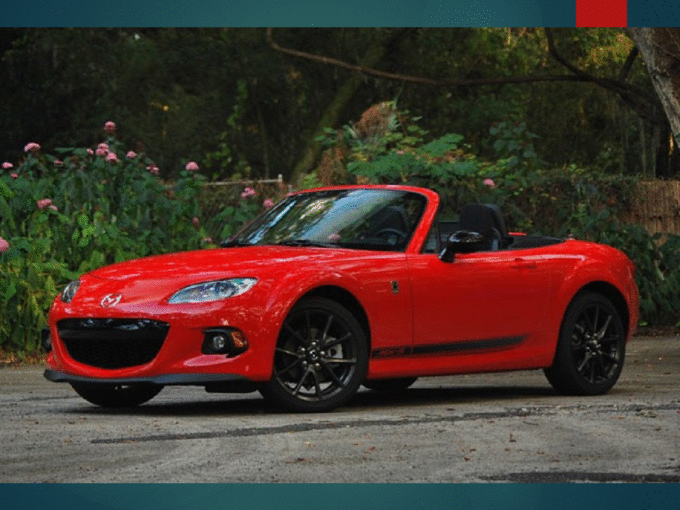 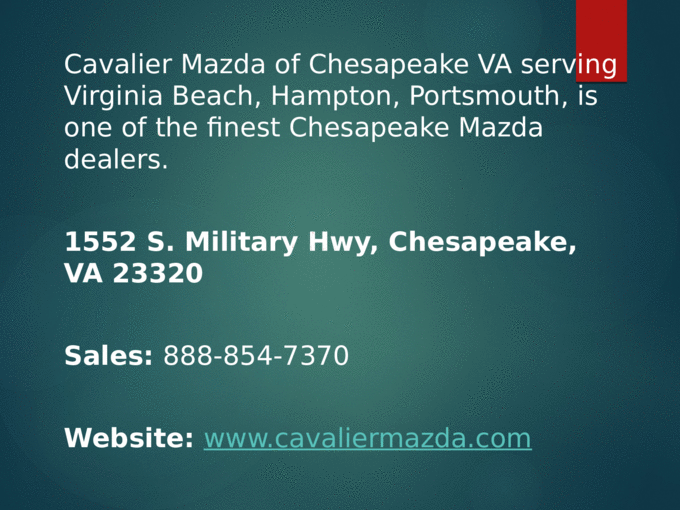 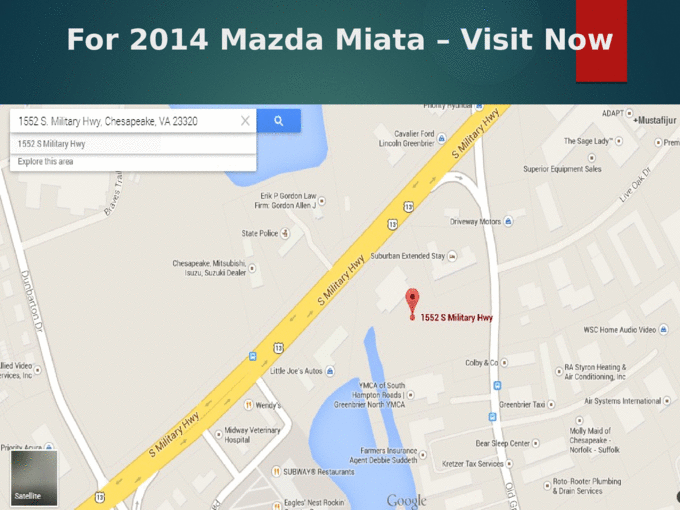 The Mazda Miata is the best-selling two-seat roadster in historybasically, the most popular sports car everand in its third generation, nearly 25 years into its run, the MX-5 Miata is better than ever. Its light, lean, simple, and still inexpensiveand its just as fun to drive as it ever was.

For the 2014 model year, Mazda carries forward unchanged aside from some new exterior color options

Thats a good thing, however, as the MX-5 Miata, though showing its age as it enters its eight year of the third generation, is still a purists sports car in base form, and capable of surprising levels of luxury in Power Retractable Hard Top (PRHT)/Grand Touring form.

The exterior of the 2014 Mazda MX-5 is simple, composed of smooth curves and only minimal sculpting; it embodies the ethos of the car, with simplicity and straightforwardness at the forefront. Inside, its more of the same, with a simple horizontal dash and center stack of controls. The gauges sit pod-like in front of the driver, with clear read-outs and clean script.

Neither the National Highway Traffic Safety Administration (NHTSA) nor the Insurance Institute for Highway Safety (IIHS) has crash tested the 2014 Mazda MX-5 Miata. Nevertheless, a strong complement of standard airbags, strong brakes, and the Miatas innate handling in emergency maneuvers should inspire confidence in potential buyers.

Last year a new Club model was added to the MX-5 Miata range, and it continues for 2014, pairing the upgraded Suspension Package with the six-speed manual transmission, staking out a middle ground between base models and the Grand Touring top trim. Grand Touring models get leather trim, automatic climate control, and many other optionsenough to feel rather luxurious. An available Bose audio system offers adaptive sound to compensate for extra wind noise when the top is down. If you must have Bluetooth connectivity, however, youll have to go for the Grand Touringits the only trim that offers it.